Enter your email address to receive exclusive content from CVV!

The Latest Episodes of INSIGHT with Chris Van Vliet

Today's guest is Mirin Fader. Mirin is a senior staff writer for The Ringer and a New York Times bestselling author of the book Giannis: The Improbable Rise of an NBA MVP. She talks about how her dreams of becoming a professional basketball player shifted to becoming a writer after an injury, how she got her start covering sports, her ability to get to the heart of the story, what her writing process looks like, how anyone can become a better storyteller and more! 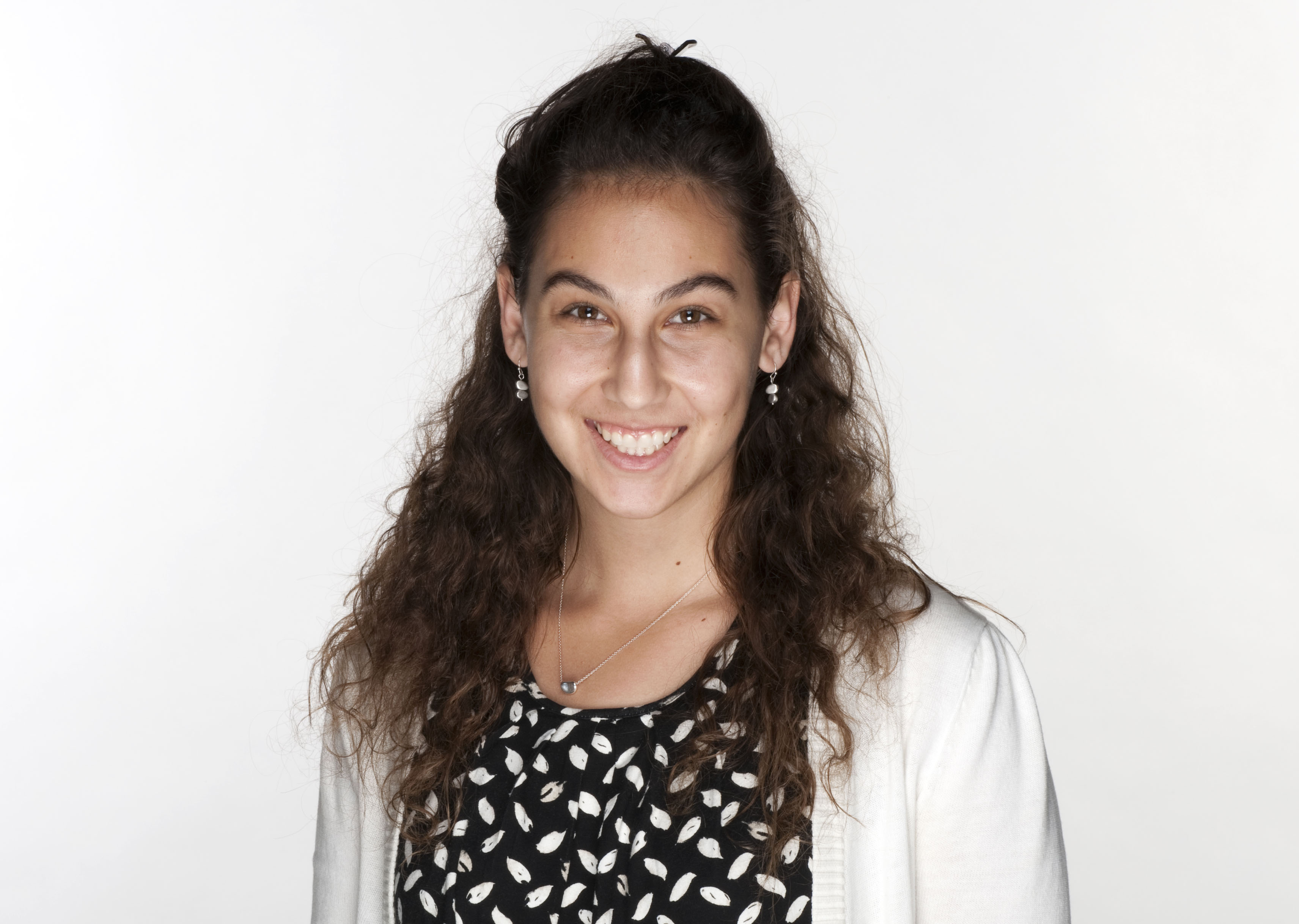 On her love of feature writing:

“I didn’t want to be a beat writer, I didn’t want to be a breaking news person. That’s a hard path on its own. I just fell in love with long form writing and features, and I still believe that those stories matter. For me, even though that wasn’t a popular desire at the time, I didn’t care. This is what I wanted to do and I was going to go after it wholeheartedly.”

On her first dream of being a WNBA star:

“Yeah, I know, but I didn’t get the memo that you have to be tall to do that, and I am 5 foot exactly. But it’s such a hard road, and the joke in my family is that my mom would say ‘When you get to college you’re going to grow.’ That never happened. But I did push it as far as I could, I was that girl with the ball everyday. I was obsessed with basketball, I really wanted it. But it has just informed everything that has happened afterwards in my journalism career.”

On where the love of writing began:

“It happened in my first year of college. I was playing for Lewis & Clark College in Oregon, and I was just having an awful experience, it was so clear to me that basketball was ending. So I took this women’s writing class, and the professor was just talking about women’s writing and reading, and I’m like wow I love that too. I thought maybe I could do something with that. Just seeing one door close and the possibility of another door, it just kind of planted the seeds. Leaving a sport is really painful, I feel like dealing with the loss of identity and things like that over the course of that first year. But I started thinking that there is other stuff out there. But you never think of that as a child, you are 10 years old and you want to be the next Diana Taurasi, you don’t think what’s next until you have to.”

Where the writing career began:

“I think the best advice I always have is if you are waiting for the answer to come to you, it just doesn’t. You have to go out and do stuff, experience it and see if you like it or if you don’t like it. I did apply for a lot of internships, and I didn’t get most of them. But I did get one in broadcasting with ABC in Burbank. I didn’t like it at all, I hated being on camera, but it was good practice. That experience made me figure out what I wanted to do and what I didn’t want to do. It’s funny because no one wanted to hire me to get the experience, it’s like the chicken and the egg. How do you get experience to get the opportunity if you can’t get the experience? So I had to do a lot of free work. I did obituaries, which has nothing to do with sport. But it was doing things like that that started it. I finally got that chance at the Orange County Register. I would just pitch every Monday to them. The stories were not interesting, little league, high school and junior college, all the things that nobody else wanted to do. But I have this dream to be a features writer, it’s not sexy subjects but it’s a start, never think an assignment is beneath you.”

On where the big break came from:

“Ironically my big break came from one of my biggest disappointments, which was getting laid off at the OC Register after 4 years. At that point, I became a full time freelancer for ESPN and for Bleacher Report. A couple of months after that, Bleacher Report asked me if I wanted to go to Lithuania, because they wanted me to profile LaMelo Ball. His dad had just pulled him out of high school and sent him to play professionally in Lithuania. So I went to Lithuania for almost a month, and it was a big story. It was very controversial what was happening with LaMelo at the time. When I came home, it was the career driving story, and I got a job at Bleacher Report after that. Finally I got the job! I felt like I wasn’t going to make it, I was doing so many stories for both Bleacher Report and ESPN, but neither would hire me for over a year. Finally this moment happened, and it changed everything.”

How to write a feature:

“The first thing is just reporting. I have to talk to so many people who are close to the person, including the person, before I start writing it. It’s the art of reporting and the art of writing combined into one. I will usually talk to 20 - 30 people, but for the book on Giannis I talked to 221 people. I think first it’s about being super relentless in your reporting. Secondly, I think of it like writing a movie. What are my best scenes and what are my best images? It involves a lot of thinking and organising before I even write a word. I feel like writing is the least important part of it, that sounds crazy but it’s true.”

“If they don’t trust you, then you don’t get the information, and you have nothing to write about. That’s why I say it’s an art before you get to the article. A lot of people don’t want to open up, because they are famous and they don't want to put things on the line. For me, I just try to write human based stories that empathize with the person. I feel thankful that they do share their most vulnerable moments, and that is what makes a feature story so successful. Can you make a feature story that shows someone super vulnerable as opposed to just being an athlete.”

On her interviewing style:

“I don’t ever lead with sports questions. People know that I am sincere. Of course I ask about sports, but right off the jump they know I am trying to find more about them as a person, and not just as an athlete. I think people are really shocked that I want to know about them and where they come from. But trust is not gained in the first 5 minutes, it requires a lot of time to get to know their story.”

On advice for aspiring writers:

“It sounds really corny, but it’s true, be you on the page. I think a lot of us are taught to look at our idols and to emulate them, which is true and worthwhile. But at some point, you don’t want to sound like somebody else. I think a lot of my early writing sounded like people that I admired. When it sounded like them, it took away from what I sound like on the page. I think saying be you on the page makes me say I do have a voice, and it’s time to find out what it is. You do that by taking risks and trying to be a bit more confident, even when you don’t. Finding your voice is the best thing that you can do.”

On the phrase 'You’re only as good as your last article?'

“I do [believe that] but I am working on that. It is very toxic. Because I am a former athlete, that phrase was ingrained into me in my childhood and I feel that with my stories. I’m in the process of learning that it is not healthy. Sometimes you do an interview, they are having a bad day, and you just didn’t get what you needed, or access was shut down, or maybe I wasn’t good enough that day. But it is hard because I am a perfectionist and I am hard on myself. I do feel that way, but I will let you know when I have an answer to that.”

What makes a great story:

“I think a good story hits you in some way. You don’t have to be emotionally affected and on the verge of tears, but you have to feel something. I want you to come away with some feeling. The next time you see that player on TV, you might remember ‘Oh when he was 7 I remember…’

On what she is grateful for:

“My family, my hands and food.”